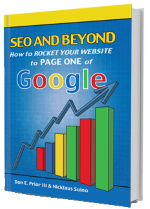 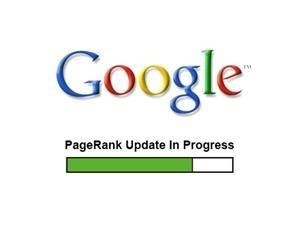 Why Would I Ever Check PageRank?

When Google PageRank was first devised by Larry Page and Sergey Brin back at Stanford in 1996, it was at a time when search engines were just coming into existence.

When Larry and Sergey went on to create Google, PageRank become the dominant metric, watched by millions of website users as they looked to increase their ranking in search engine results.

So what exactly is PageRank?  Should you check PageRank in today’s day and age?

According to Matt Cutts, a Distinguished Engineer at Google in a recent video posted on the topic, it’s important to remember that PageRank is only a measure of the number of links to your site.

It’s not an indicator of how relevant your site is or how good the material is … just how many other sites are linking to your site.  The one sticky detail is that there is more weight given to links from other sites with a higher PageRank.  Here’s a helpful graph from RealSMO.com in their article “A Bird of Another Feather PageRank Update 1213” that illustrates PageRank weighting: 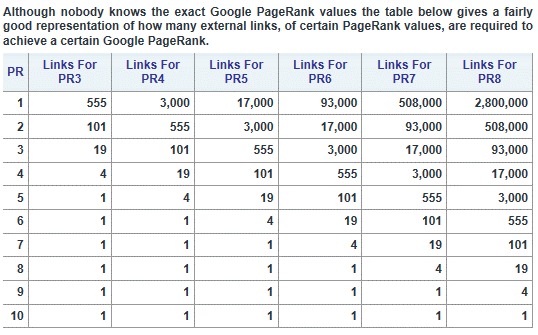 So what IS the answer to the question: “Should I check my PageRank today?”

The answer isn’t so straightforward.

Today Google determines your search ranking using a combination of over 200 factors!  These 200 factors were recently captured in a great graphic by PakStatus.com.  The picture is huge so we won’t reproduce it here, but you can see it by clicking on the link above.

Some notable factors are: (1) Google Analytics and Google Webmaster tools may directly influence the search rank by giving Google more data to work with; and (2) pages bookmarked in Chrome may receive a boost as it is assumed they are useful and relevant to people who visit them.

Some other of the more important factors among these over 200 include: 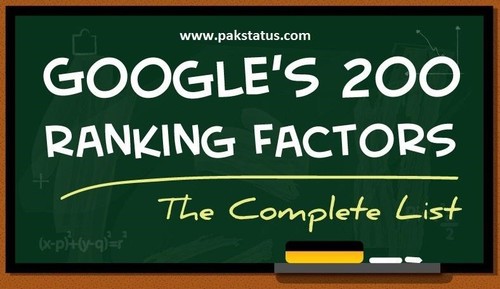 Clearly PageRank is still among these, but it’s not like the old days where you need to check PageRank daily to see if you are improving and that will improve your search ranking.  In fact, in performing internet searches, in the majority of cases, sites with a lower PageRank show higher in the search results than sites with a higher PageRank!

To add to this, a recent controversy has heated discussion on whether you should check PageRank.  Google only publishes PageRank numbers periodically, usually just a couple times a year.  In 2013, the numbers were updated in February, but then no updates came out the until December!  When asked about this, Google’s Cutts explained that the mechanism for publishing the numbers to the public got broken sometime in 2013 as major updates were happening to Google algorithms and it wasn’t a priority for them to fix that mechanism! 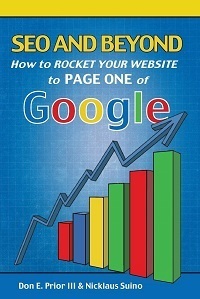 Given that, it seems obvious that Google doesn’t want us to care as much anymore about PageRank, but at the same time it hasn’t been dropped altogether. When asked about the the usefulness of PageRank today, Don Prior, co-founder of seoannarbor.com and co-author of the book “SEO and Beyond, How to Rocket Your Website to Page One of Google” had this to say:

“The important thing to keep in mind is that there is a difference between the page rank that gets shown in toolbars, such as the Google Toolbar, and what Google uses to calculate a website's importance internally. Google used to update the page rank that was displayed in toolbars far more often than they do now. It used to be updated several times per year, but recently it has only been updated about once per year.

This doesn't mean that Google hasn't been indexing your site, and adjusting your ranking. It just means that they aren't updating the "page rank" metric that is displayed in your browser's toolbar. Page rank, which deals with the number of inbound links to your along with the quality of those links, is just one of the metrics that is used to calculate the ranking of a particular site.”

Anecdotal evidence from around the internet, suggests that after the December 2013 update, about 90% of sites dropped in PageRank value!  Clearly Google has once again changed the scale by which it determines rank.  Charly Caldwell, founder of successacademy.us noted that:

“Quite a few domains we monitored changed in the last few weeks, our home page included (from a PR5 to a PR4 due to less inbound links as we’ve stopped adding new websites with link backs, and they’ve changed the algorithm to concentrate more equally on inner-page links, and external links).”

Check PageRank?  What are the key take aways from this?

1.    PageRank, while still relevant, isn’t as useful as it once was.

2.    You shouldn’t focus as much time and effort on PageRank as you did in the past, but you shouldn’t abandon it either since Google hasn’t.

3.    Check PageRank?  If you’re curious you can check using any number of sites out there, but it really shouldn’t be your focus.  It’s just one very small component in getting you to list high in search results.

4.    Finally, if you’re feeling confused as to how to get your site to rank higher in Google search results, contact SEO Ann Arbor!  We’re here to help our clients achieve their dream of a successful, growing business and abundant life … starting today! 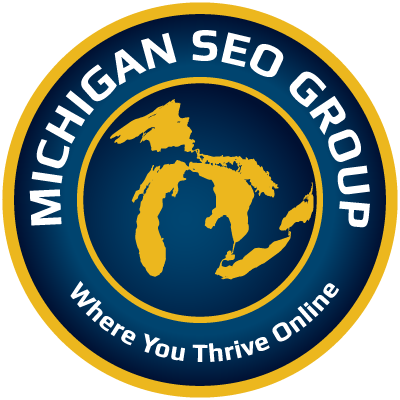